Stay where you are and leave 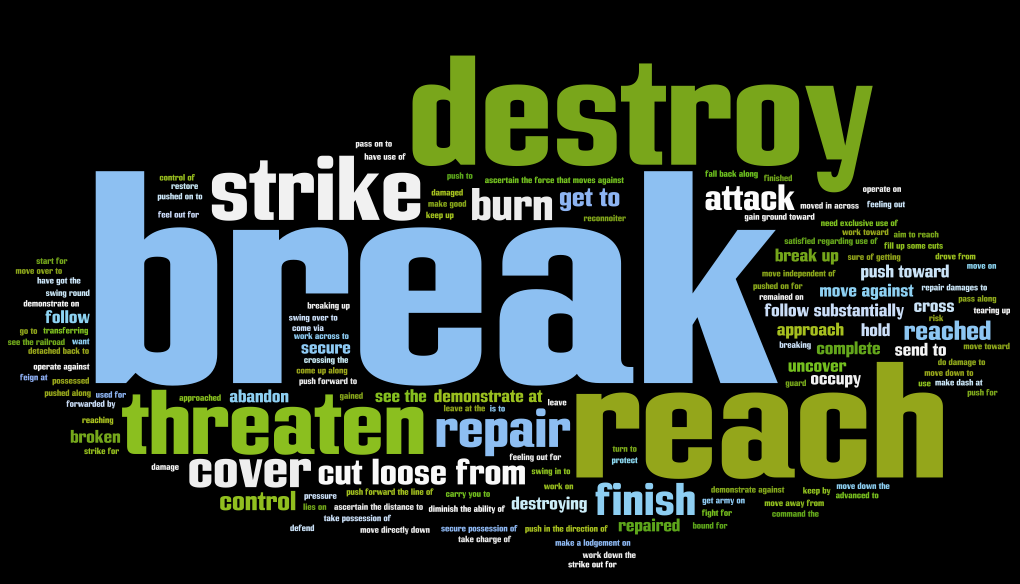 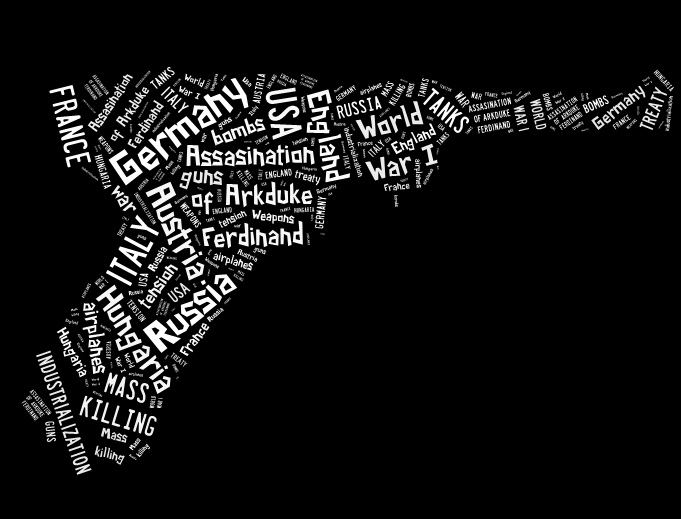 What do these words make you think of?

Look them up in the dictionary if you do not know their meaning.

Look at the following images now. How are they linked to the words above? Jot down some notes so that in class you can discuss in your team. 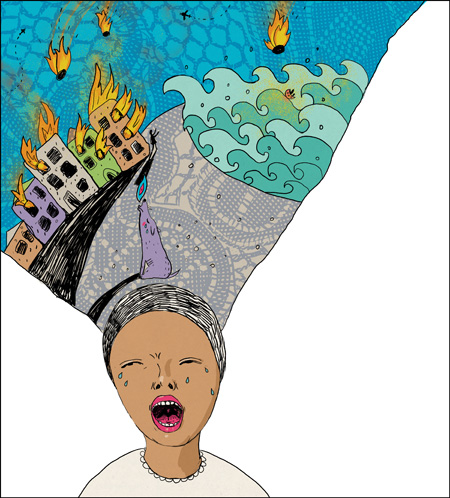 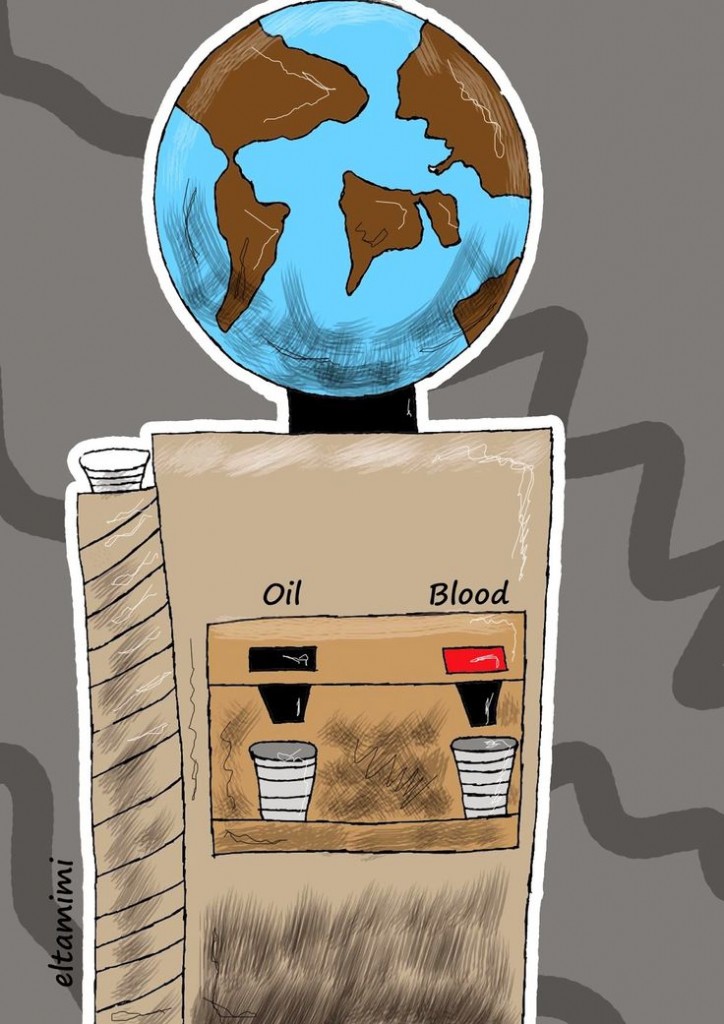 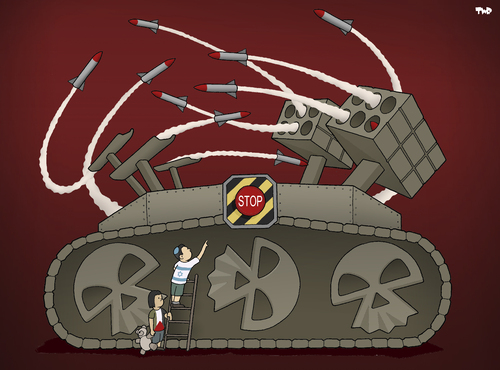 When you hear the word “WAR”, what do you feel? What are the images that cross your mind?
How does WAR affect a child’s world? How is a child’s life besieged by a WAR? 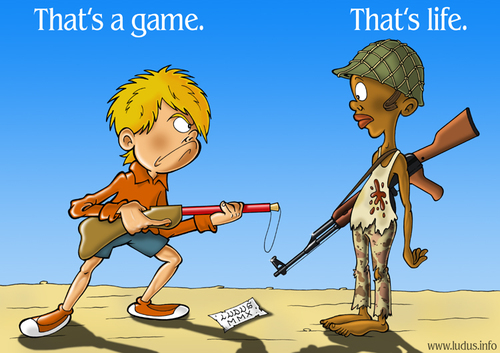 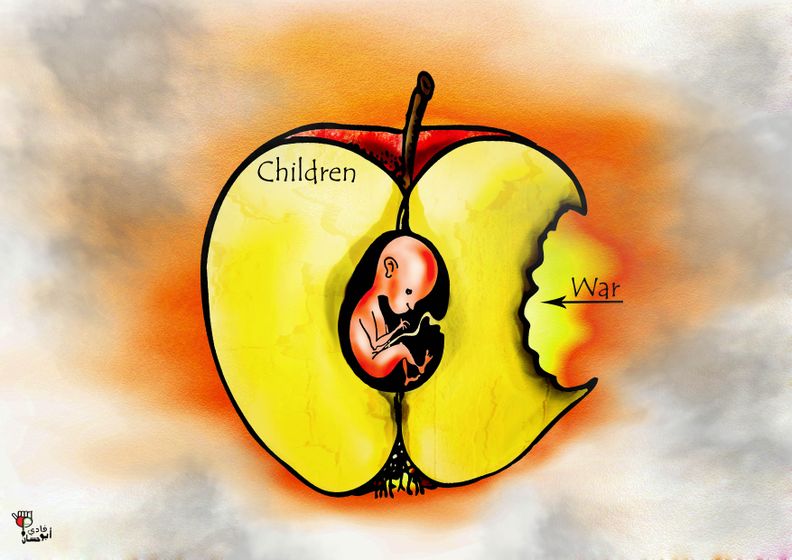 Watch the book trailer. Who is the narrator? What period of time is he referring to? What are the key words?

Listen to the author Boyne introducing the novel. What extra information does he give us?

The day the First World War broke out, Alfie Summerfield’s father promised he wouldn’t go away to fight – but he broke that promise the following day. Four years later, Alfie doesn’t know where his father might be. Then, while shining shoes at King’s Cross Station, Alfie unexpectedly sees his father’s name – on a sheaf of papers belonging to a military doctor. Alfie becomes determined to find out the truth behind his father’s disappearance…

Where do you think his father is? Did the authorities inform Alfie’s family? If so, who? Why is Alfie’s dad kept away from them? Why wasn’t Alfie informed? 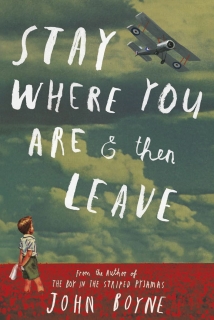 You can meet the author in person. He will be at Pordenone Legge and you can listen to him and ask him questions if you wish: SUNDAY 20th September at 11.30 at Biblioteca Civica, Chiostro. I will be there, can’t possibly miss this chance.

If you wish to deepen your knowledge of the writer John Boyne and who he writes for, you should listen to him in this video.

Who does he write for?
Who does he think of when he writes? Why?
What character is always present in his books? Why?
Why do some critics think he is a historical writer? What is his reaction to this remark? Why are his novels about the First World War so relevant to our time? According to the writer when you write about history who are you responsible to? Why?
What does he do before starting writing?
In what way is he different from other contemporary Irish writers?

23 Responses to Stay where you are and leave