This page is dedicated to some pieces of news I deem useful for my students to read and ponder.  Most articles are linked to issues dealt with, investigated or developed in this blog. 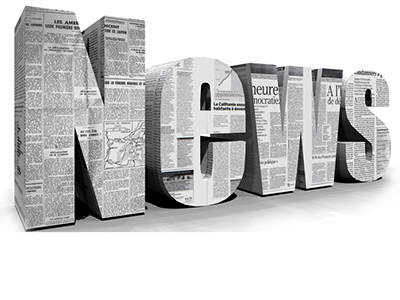 The puzzling way that writing heals the body 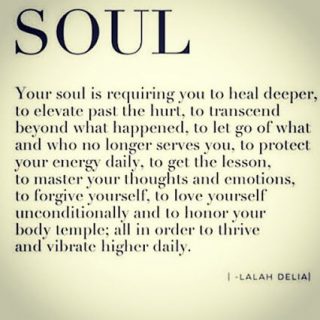 How do you report a year that changed the world?

If you were asked to report year 2016, what news would you highlight?  This is what The Guardian did.

From Donald Trump to Brexit, the refugee crisis and war in Syria to the continuing catastrophe of climate change – 2016 has been a difficult year. But the Guardian’s independent reporting has sought to make sense of events and hold power to account.

This is how The Telegraph, instead, “reviews” 2016: From Bowie to Brexit and Theresa to Trump, The Telegraph charts the highs and lows of a year that brought old certainties tumbling down.  Which video do you find more interesting? Why? 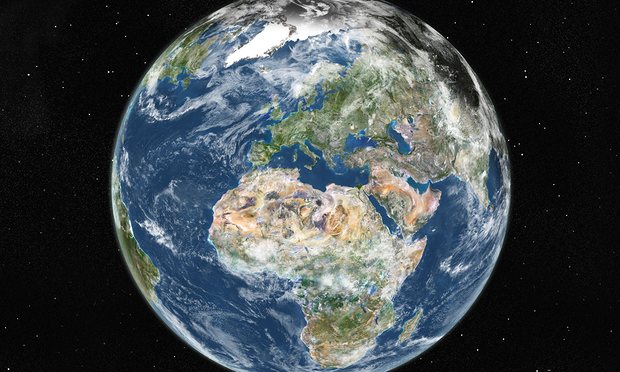 How ‘Pokémon Go’ Took Over the World 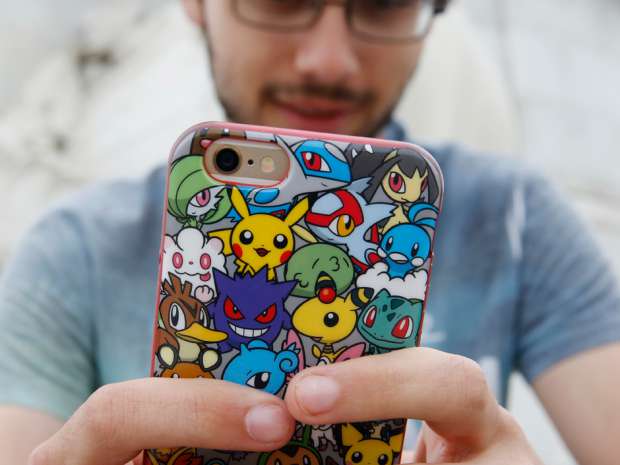 ISIS: A History, by Fawaz A. Gerges 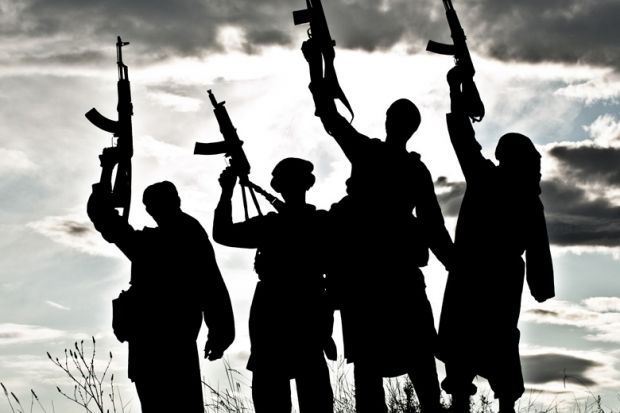 The dangerous message some educators send to black students 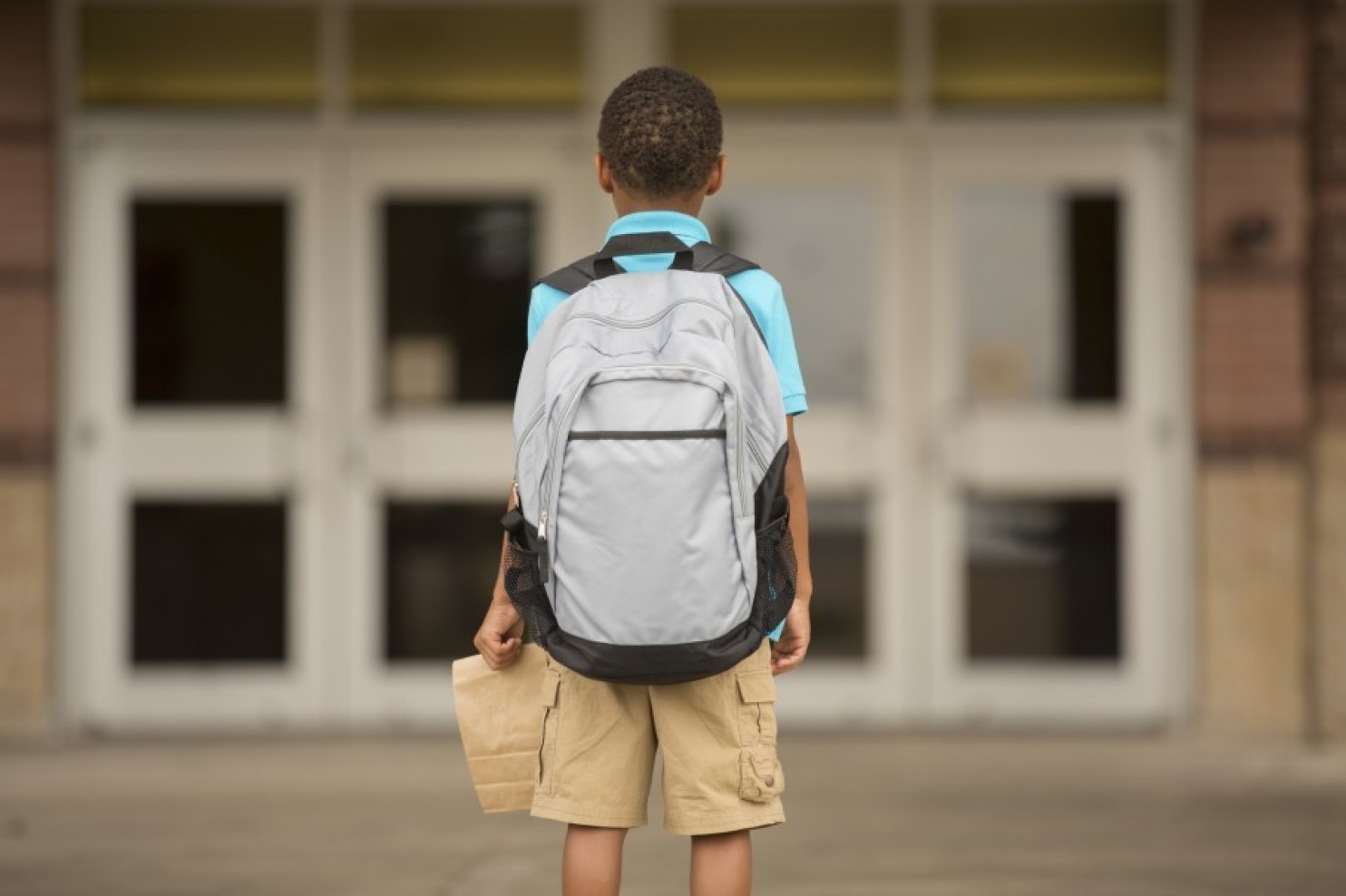