Posted on March 28, 2021 by cristianaziraldo 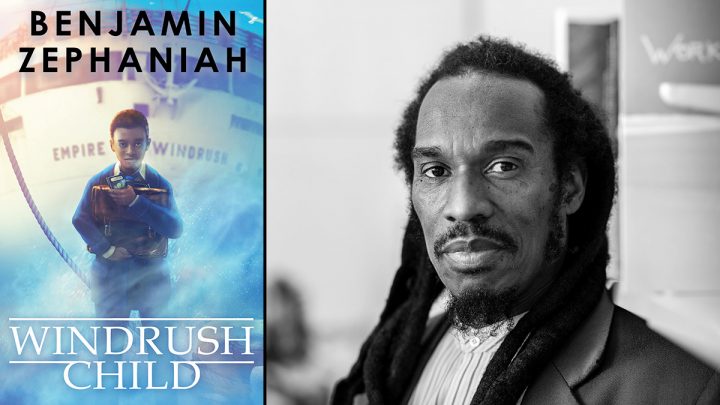 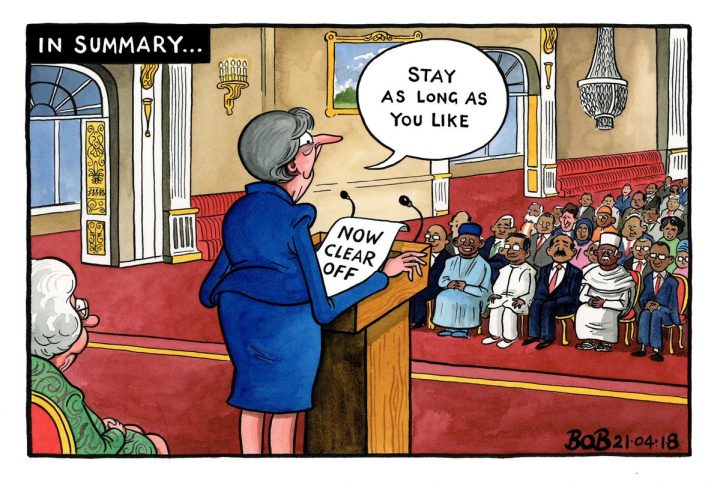 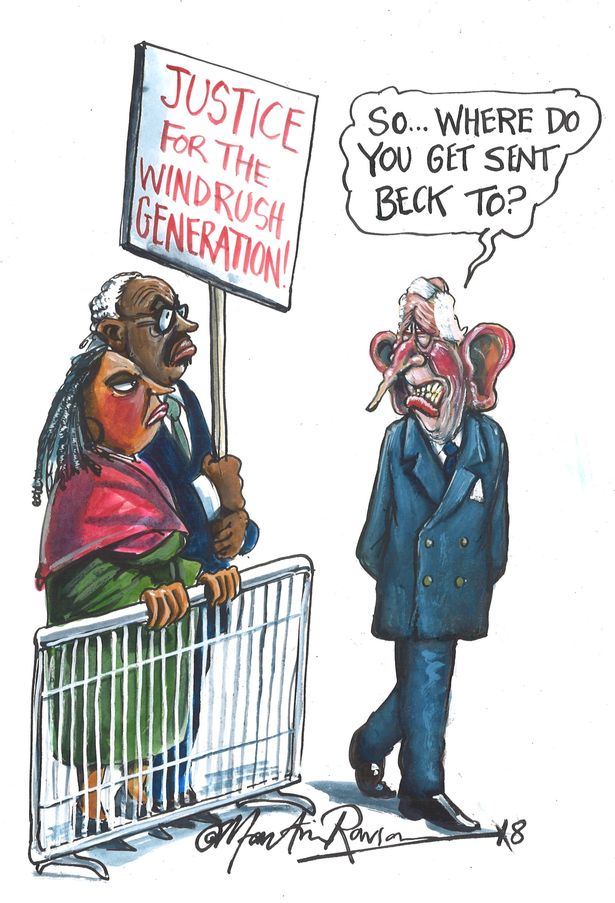 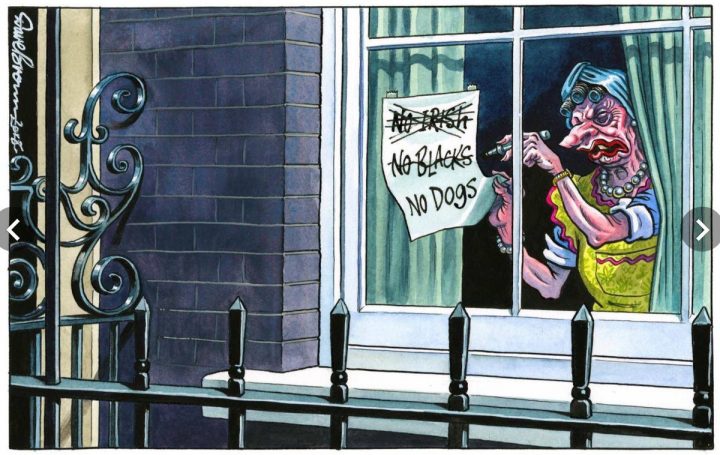 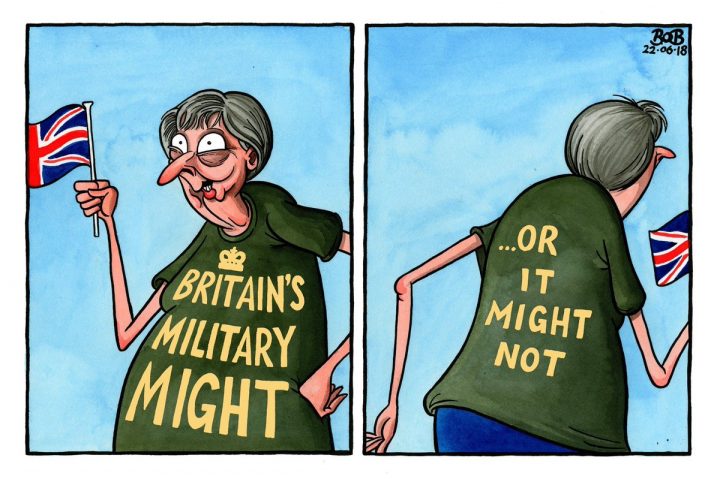 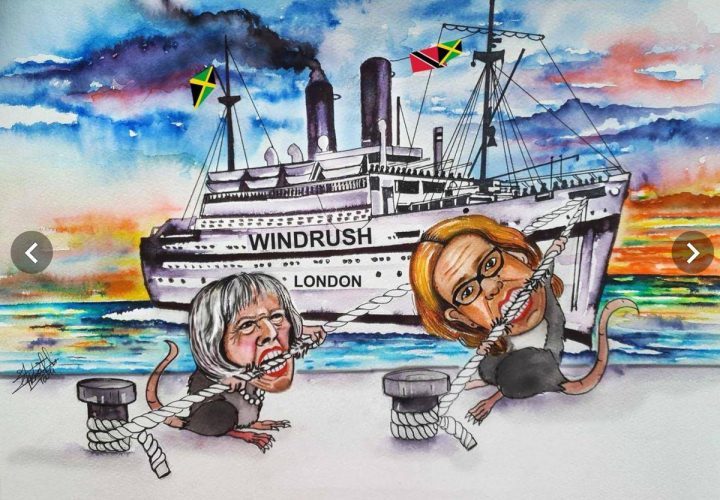 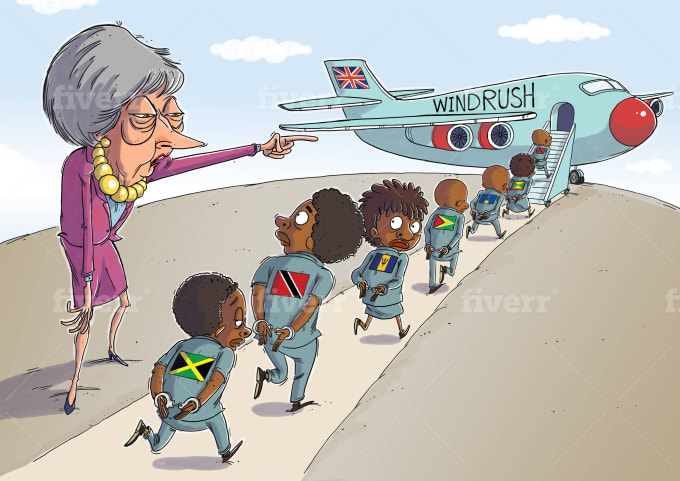 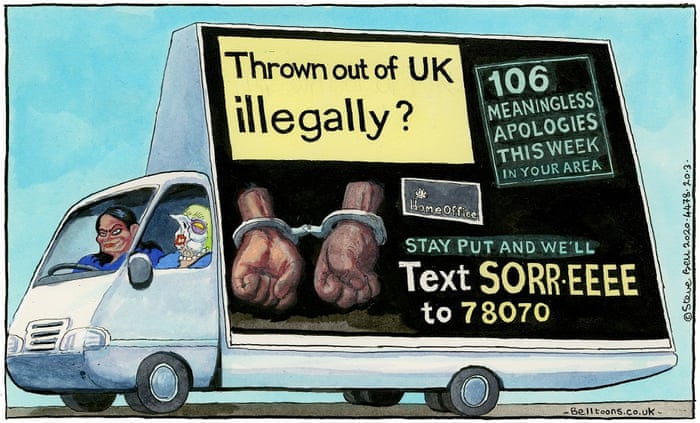 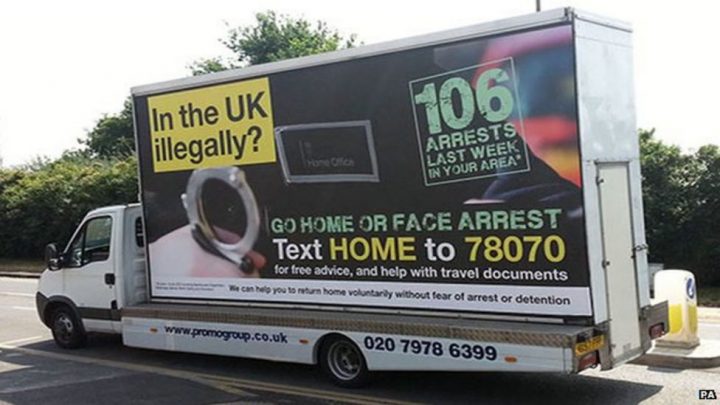 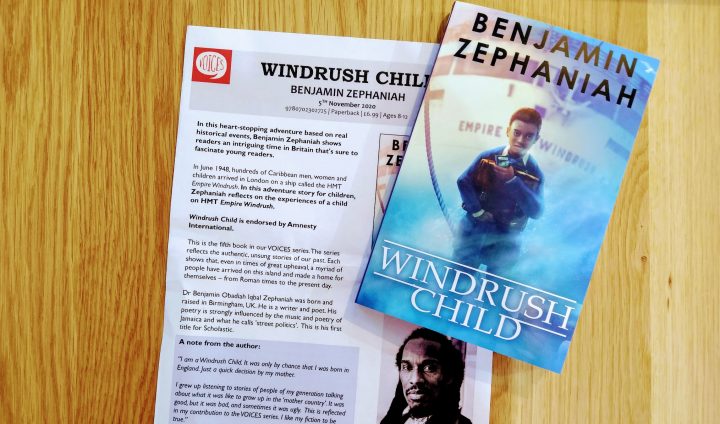 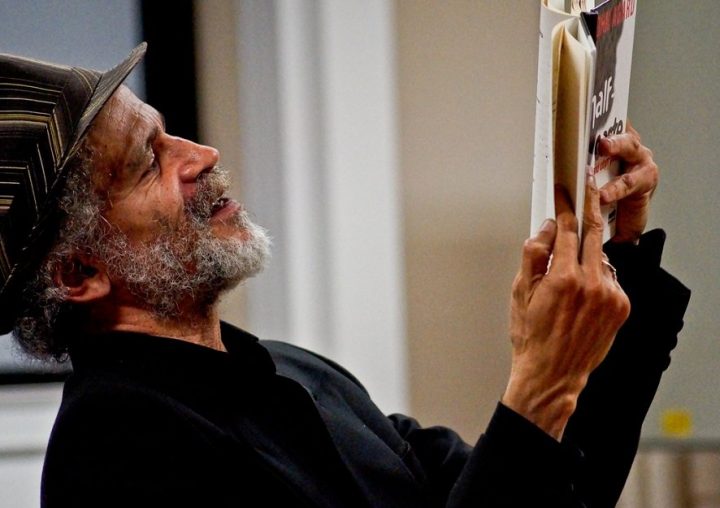 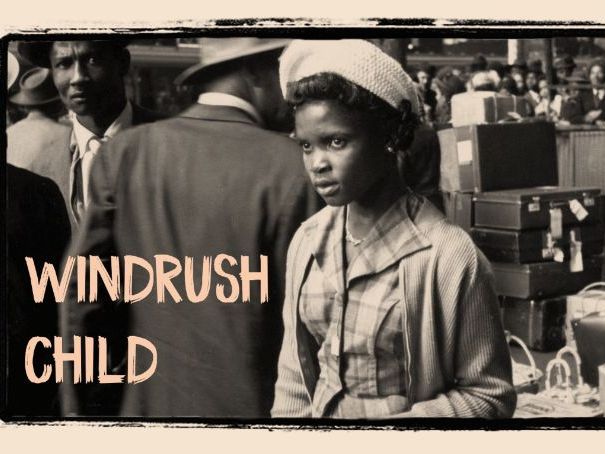 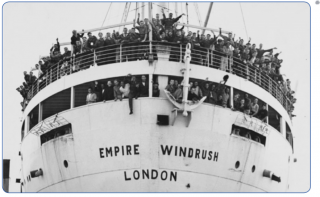 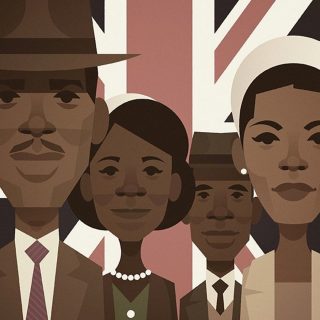 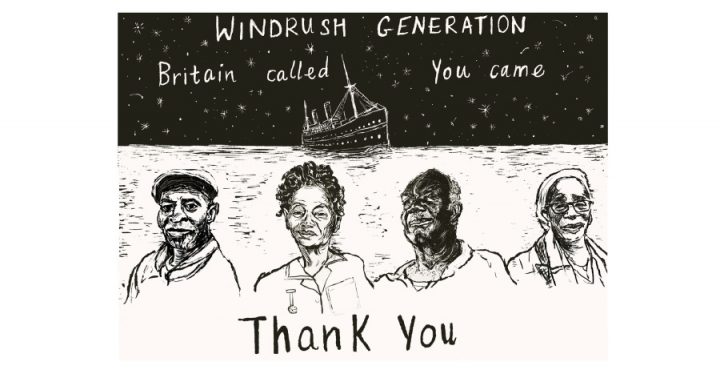