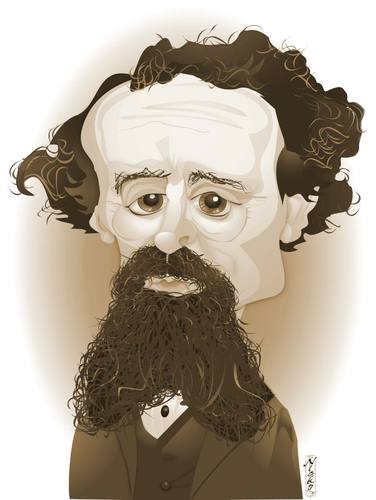 Watch the following documentary and be prepared to answer some questions in class together.  Take notes of the information you find relevant and you want to share or clarify with your teacher and classmates in class.

In class we analysed some passages taken from “Oliver Twist” and we watched some snapshots taken from Roman Polanski’s adaptation of the novel.  If you want to watch the BBC film adaptation, go with it.

Hard Times is unusual in several respects. It is by far the shortest of Dickens’ novels and it is his only novel not to have scenes set in London.  The story is set in the fictitious Victorian industrial Coketown, a generic Northern English mill-town, in some ways similar to Manchester, though smaller. Coketown may be partially based upon 19th-century Preston (Lancashire, England).  The novel discloses the divide between capitalist mill owners and undervalued workers during the Victorian era and highlights the social and economic pressures of the times.

In the novel Dickens attacks Utilitarians and Utilitarianism, a school of thought that held that promotion of general social welfare is the ultimate goal for the individual and society in general: “the greatest amount of happiness for the greatest number of people.” Dickens believed that in practical terms, the pursuit of a totally rationalised society could lead to great misery.  Dickens was appalled by this philosophy because it was combined with materialist laissez-faire capitalism in the education of some children. In Dickens’s interpretation, the prevalence of utilitarian values in educational institutions promoted contempt between mill owners and workers:  there was  an over-emphasis on facts at the expense of imagination and this lead to young adults whose creativity had been neglected.  In this novel Dickens campaigned for reform of working conditions: he had visited factories in Manchester and was appalled y the environment in which workers toiled. Drawing upon his own childhood experiences, Dickens resolved to “strike the heaviest blow in my power” for those who laboured in horrific conditions. 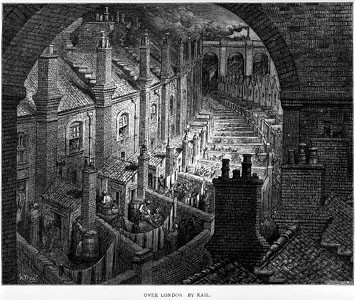 What do you think of this project?  Do you like it?  Why (not)?  What are the positive aspects of it?