The Victorian Age: The Age of Contradictions 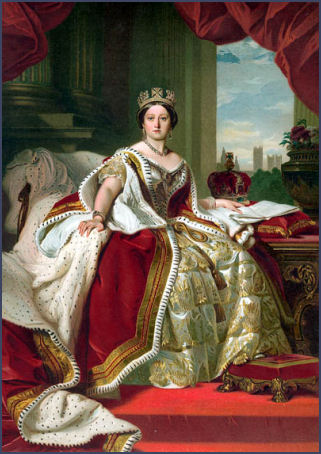 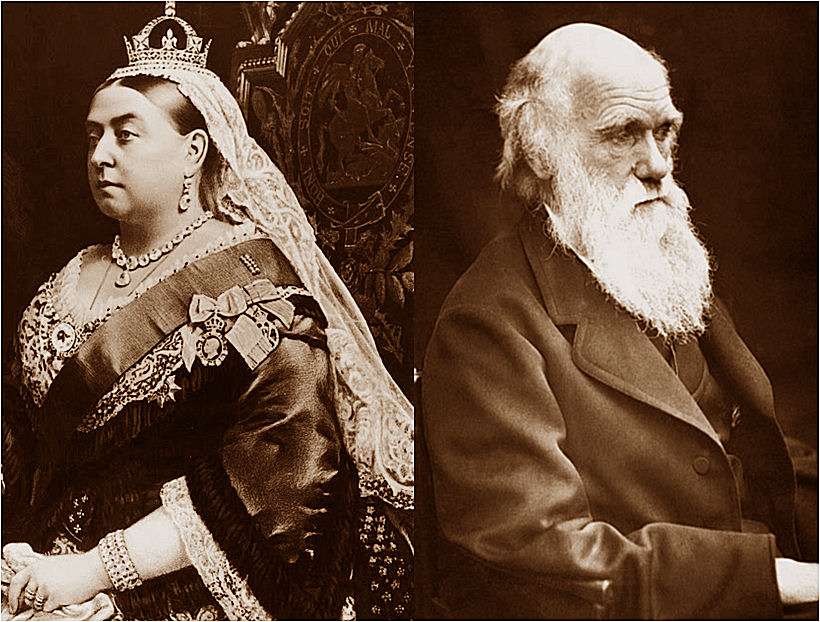 Watch the Documentary on The Life and Reign of Queen Victoria of England.

England and the Industrial Revolution

The condition of children in Victorian in England

The catalyst to Britain’s Industrial Revolution was the slave labour of orphans and destitute children. In this shocking and moving account of their exploitation and eventual emancipation, Professor Jane Humphries uses the actual words of these child workers (recorded in diaries, interviews and letters) to let them tell their own story. She also uses groundbreaking animation to bring to life a world where 12-year-olds went to war at Trafalgar and six-year-olds worked the fields as human scarecrows.

Look at the incredible project carried out by some Italian students.  I congratulate myself with the students and the colleague who guided them towards this wonderful outcome.  Today I partook a conference in which an important scholar on pronunciation mentioned that intelligibility is the most important aspect we should promote in our students, not necessarily received pronunciation.  So, to those viewers who commented that the pronunciation of the students is poor, I feel the urge to respond that: as long as you can understand what the speaker says, that is a successful outcome in itself.  I want to post the link to the project because as a teacher I think the students and their teacher did a wonderful job!

Please sir, I want some more

One Boy for sale