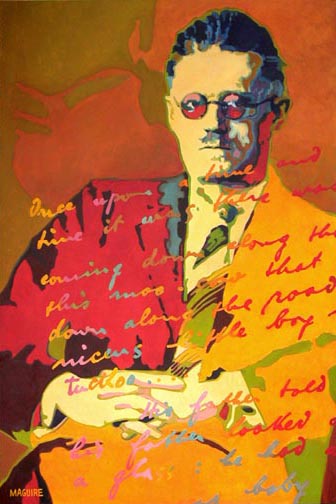 My love is in a light attire

Among the apple trees,

Where the gay winds do most desire
To run in companies.

There, where the gay winds stay to woo
The young leaves as they pass,
My love goes slowly, bending to
Her shadow on the grass.

And where the sky’s a pale blue cup
Over the laughing land,
My love goes lightly, holding up
Her dress with dainty hand. 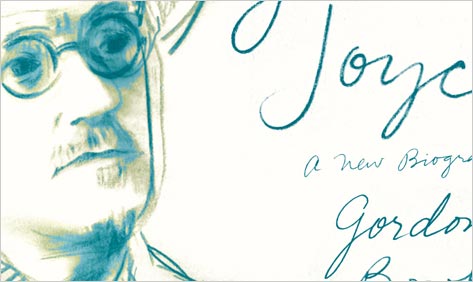 Watch the following documentary divided into three parts and take notes of the most relevant aspects of James Joyce’s life.  When it comes to understanding James Joyce it is important to know as many aspects of his life as possible and to get a taste of Dublin.  This  because all his works are autobiographical and have Dublin and the Irish at the centre of his literary works.

If you want to deepen your knowledge, you can watch other documentaries. Though these are optional, they are worth watching.

Here are ten fascinating things you may have not known about the legendary scribe:

1. The character Molly Bloom in his novel “Ulysses” is based on his wife Nora Barnacle from Galway. The novel even takes place on June 16 (otherwise known as “Bloomsday”) or the day Joyce met his future wife in 1904.

2. Joyce studied Dano-Norwegian at University College Dublin in order to to be able to read the work of Norwegian playwright Henrik Ibsen in its original form.

3. He left Ireland for Paris after completing his studies in 1902, originally moving there to study medicine.

4. The Irishman settled with his family in Pola, Austria-Hungary in 1904 but was expelled soon after in 1905 when the government uncovered a spy ring.

5. Joyce taught English at the Berlitz school of language in Trieste, Italy.

6. Joyce adopted Italian as his at-home language, having learned it while living in Italy

7. He returned to Ireland in 1909 to open Dublin’s first movie theater, the Cinematograph Volta on 45 Mary Street. Featuring Italian and European movies unpopular with the Dubliners, the cinema shut its doors in 1919.

8. Joyce’s former Irish teacher, Patrick Pearse, was one of the leaders of the April 24, 1916 Easter Rising and considered to be “President of the Provincial Government” of the Republic of Ireland.

9. Joyce underwent over 25 eye surgeries in his lifetime.

10. Before his book “Ulysses” was legally published in America in 1934, hundreds of illicit copies were seized and burned by the US Post office in the 1920s.

Your creative writing activity is to write Eveline’s diary when she goes back home the very day she was supposed to leave with Frank.  Then you write Frank’s diary, he is on board of the ship heading to Buenos Aires and he thinks of the moment when Eveline clang to the railing and did not follow him.

Look at this Italian modern adaptation of “Eveline”, it is evidence of how contemporary this short story can be. Do you like it? Why (not)?


You have already had the chance and the luck to listen to Stephen Fry.  What does he think of  “Ulysses” by James Joyce?

James Joyce is widely considered a national  treasure of Ireland. Known for such classics as “A Portrait of the Artist as a Young Man”  and “Dubliners,”  he will forever be inextricably linked to his master work “Ulysses” detailing the exploits of one Stephen Dedalus over the course of a day in Dublin. 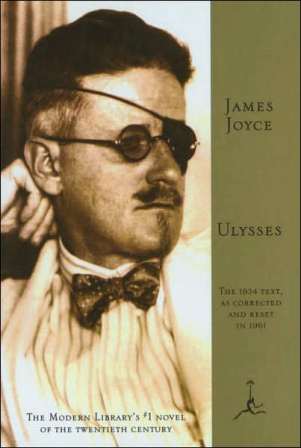 It tells of the diverse events which befall Leopold Bloom and Stephen Dedalus in Dublin on 16 June 1904, during which Bloom’s wife, Molly, commits adultery. Initially deemed obscene in England and the USA, this novel, revolutionary in its Modernistic experimentalism, was hailed as a work of genius by W B Yeats, T S Eliot and Ernest Hemingway.

Ulysses comprises 18 “Episodes”. Each of these episodes was serialized separately, and each one reads completely differently. For example, Episode 14 parodies all of the great authors of the English language, going from Chaucer to Dickens, and Episode 18 is a lengthy monologue of about 10,000 words that comprises two giant run-on sentences. Every Episode reads like a completely different book, and therein lies the beauty of Ulysses.

Since each episode has a different style, knowing what to appreciate beforehand can help. As such, here is a list of all of the episodes and their brand of comedy. #*Episode 1: Normal novel.

Joyce wrote two graphic organizers. They are called the schemas. Use them to introduce yourself to the chapter. They can be found here:

Read it aloud. In an Irish accent preferably. A lot of the puns make more sense when heard.

A lot of Ulysses makes fun of Dubliners and A Portrait of the Artist as a Young Man, so reading them beforehand allows you to practice reading Joyce’s style and give you background knowledge for some of Joyce’s jokes.

This is a work of comic fiction. Laugh aloud. Laugh at everything. It’s funny.

Listen to Carmelo Bene’s reflections and be inpired.

A computer buff has solved the James Joyce riddle that has puzzled Joyceans for years – how to cross Dublin without passing a pub.

Leopold Bloom first posed the question in the Joyce classic Ulysses but now, almost a century later, the puzzle has been solved.  Joyce first set the puzzle in 1922. 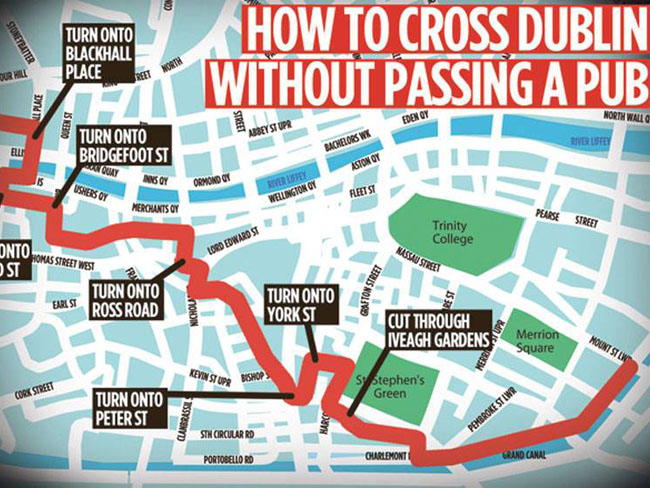 Why you should read this book 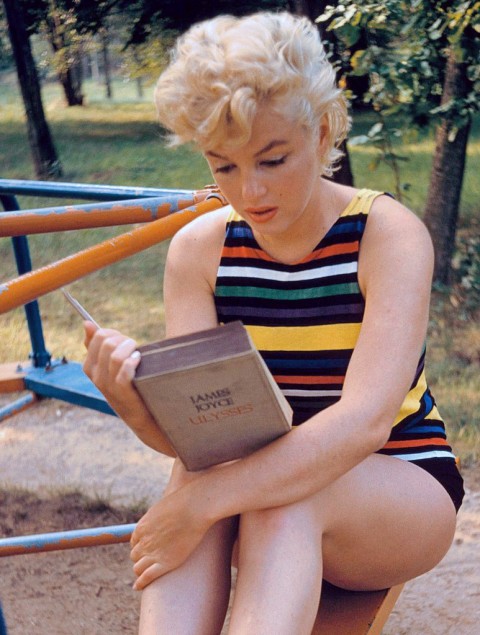 Read the article from the Economist and take some notes.

This is a video that briefly explains the stream-of-consciousness to you.

Stream of Consciousness vs Interior Monologue