The Boy at the Top of the Mountain

We read Stay Where You are and then Leave set during the First World War and we could not do without this other great novel by John Boyne entitled The Boy at the Top of The Mountain set during the Second World War. How does a young orphan, whose German father fought in the First World War, and whose French mother had to cope with the suffering of a shell-shocked husband, move from being a sweet unprejudiced boy  into Hitler’s faithful ‘pet’? 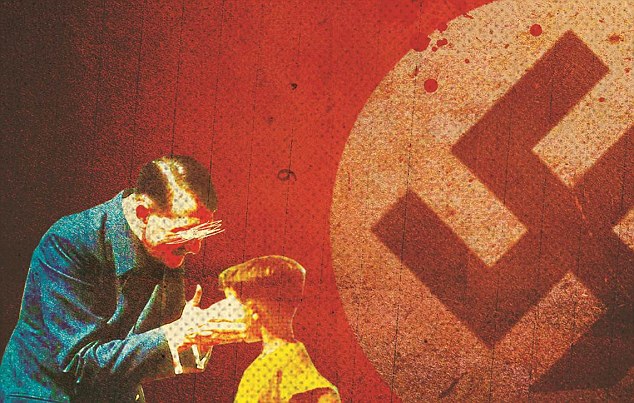 John Boyne, author of the international bestselling The Boy in the Striped Pyjamas, introduces his new World War II novel The Boy at the Top of the Mountain and reads an excract of the novel.

If you were to choose another passage that highlights the great themes of the novel, which one would you choose an why?

Book trailers are a recent form of visual media used to promote the reading of a novel. The more appealing and involving they are the more they potentially allure readers. If you were asked to create a book trailer for The Boy at the Top of the Mountain what would it be like? You need to think of the images you would use, the soundtrack, the captions, just to mention a few features.
Watch the following, do you find it effective? Why (not)? What do you like most about it?

Now watch a second example of book trailer. Do you like it better or less than the previous one? Why?

If book trailers prove popular among young people as a great way of hooking them to reading, book covers are undoubtedly important in the marketing of a book. Which book cover do you like better and why? Would you create a different one? If so, what would it look like? Think of what you would write in the blurb too. 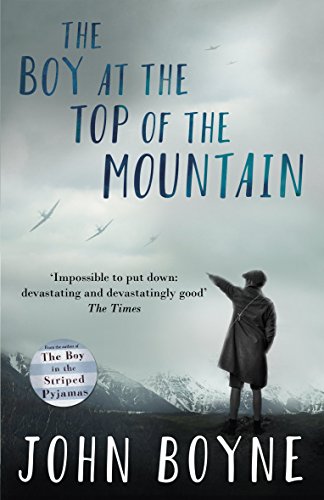 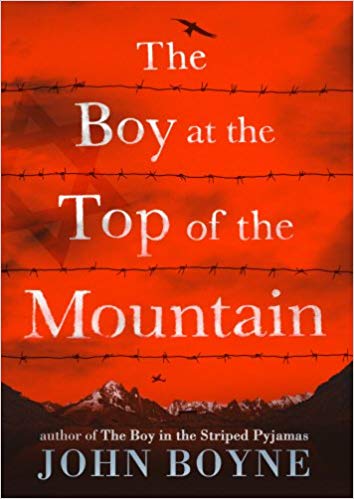 In The Boy in the Striped Pyjamas, 12-year-old Bruno believed he was in a place called “Out-With”, here, seven-year-old Pierrot finds himself in a large mountain retreat where the staff are terrified of the approach of “the master”. Adult readers will soon realise that the house is Hitler’s Berghof and here the novel takes a dark turn. Pierrot is swiftly drawn in by the uniforms and the power. Isolated from the rest of the world, he becomes by the age of 15 a pet of the Nazi regime, behaving with all the arrogance of youth, completely unable to see why the children of the village might not like him. Effectively trapped as he is on the mountain, Pierrot has no room to develop or think; his only reading material is that supplied by Hitler. Over the course of a few years, Pierrot becomes Pieter and his Jewish best friend is soon forgotten. Select passages from the book that make the reader understand the changes undergoing in the main character’s personality. Then choose the passages that you think highlight the power of the setting (Berghof) and its influence on the young boy. 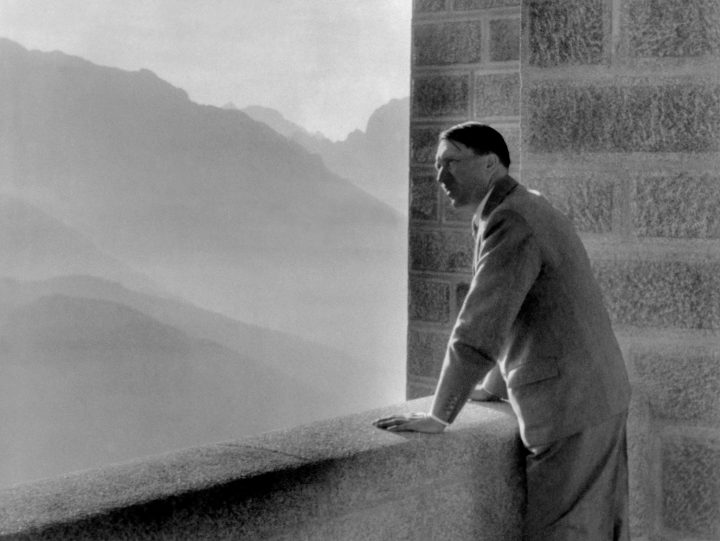 Boyne has written a compelling account of the attractions of power, the malleability of youth and the terrible pain of a life filled with regret.

Here John Boyne mentions the most important themes in the novel:

This is a presentation of the book created with Prezi and this is a story board created with a free application you can use to create your own, if you wish

Made with Storyboard That