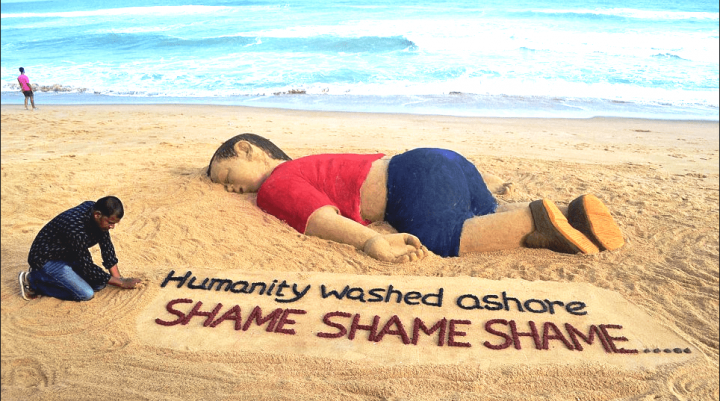 We all are aware of the photograph of a Syrian refugee toddler that shook the entire world. The photo that reached the world has broken hearts of many. Indian sand artist Sudarsan Pattnaik paid tributes in his own way to the innocent kid who was found dead on the shore of Turkish beach. The artist made this art on the shore of Pune Beach, Orissa.

The pain I feel everyday thinking of the innocent people who flee their countries to find better opportunities elsewhere made me choose this book for you.  It is impossible for each of us, individually, to change the world, to wipe out injustices and sufferings, to create the foundations for a truly fair society.  Yes, utopia.  YET, I truly believe that if we feed our hearts and minds with the understanding of things, with empathy and sympathy, with the suspension of quick judgement, with the suspension of suspicion for whatever or whoever is unknown to us, WELL if we train ourselves to be better people, the world could be a better place for everybody and we would not have to witness the suffering of so many people fleeing their countries. 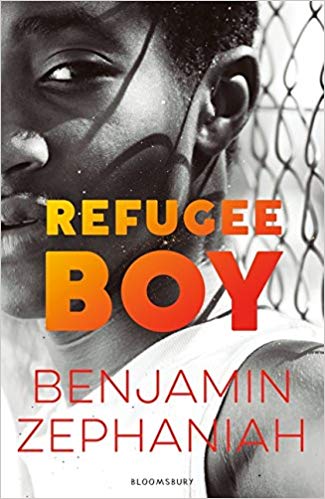 You should read this book if you have ever judged someone by their appearance, or the way they act. 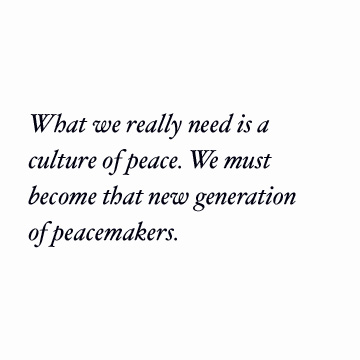 ‘It’s made me stop judging people by the way they look; I now want to get know people and hear their stories. I see life from a different perspective’

The novel has been adapted for the stage too. 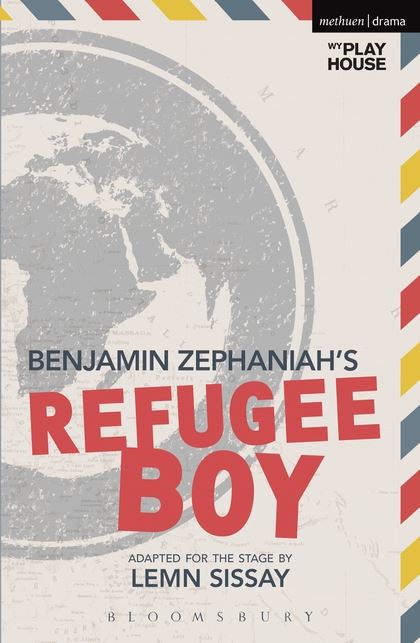 Benjamin Zephaniah is strongly against any war and in an interview about the theatre adaptation he said:

“I like to see peace as a doing word, it’s something you have to work at, like a marriage. “We have to find new ways of solving our problems. It sounds idealistic, but we can do it in the playground.
“If two kids are fighting, the teacher takes them aside and gets them to talk it through.
“If you’re an adult and fight in the street, you’ll get arrested.
“I find it really odd that all our lives we are told not to fight, and then politicians get involved and send troops to fight in conflicts.
“It’s quite sad that Refugee Boy is even more relevant today than when I wrote it. There’s a part of me that would like the book to be a bit dated, something about our dark past which we’ve moved on from.
“But I saw a documentary the other day about people sneaking into Britain on a boat from Calais. So many were Syrians and so desperate.”

This is his poem entitled We Refugees:

I come from a musical place
Where they shoot me for my song
And my brother has been tortured
By my brother in my land.

I come from a beautiful place
Where they hate my shade of skin
They don’t like the way I pray
And they ban free poetry.

I come from a beautiful place
Where girls cannot go to school
There you are told what to believe
And even young boys must grow beards.

I come from a great old forest
I think it is now a field
And the people I once knew
Are not there now.

I come from a beautiful place
Where the valley floods each year
And each year the hurricane tells us
That we must keep moving on.

I come from an ancient place
All my family were born there
And I would like to go there
But I really want to live.

I come from a sunny, sandy place
Where tourists go to darken skin
And dealers like to sell guns there
I just can’t tell you what’s the price.

I am told I have no country now
I am told I am a lie
I am told that modern history books
May forget my name.

Benjamin Zephaniah
This entry was posted in Reading for Pleasure. Bookmark the permalink.