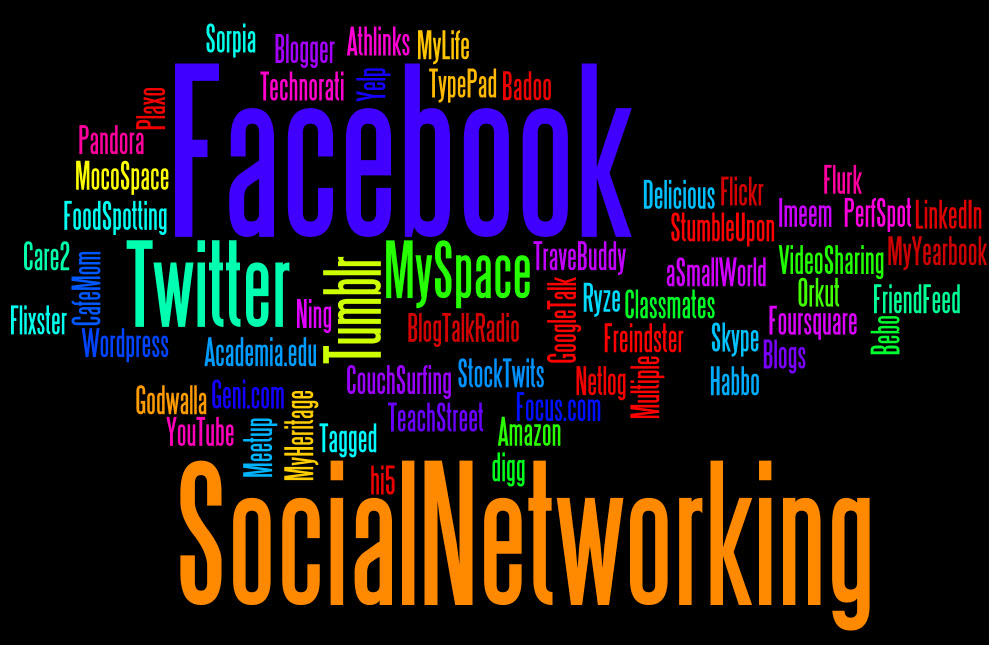 You discussed the pros and cons of the use of social media.  You watched the videos posted by Ms. Cimetta on her blog and responded to them.  You formed your own ideas as to the risks of living just in a virtual world (be it FB or Twitter, or any other social media you may use regularly). 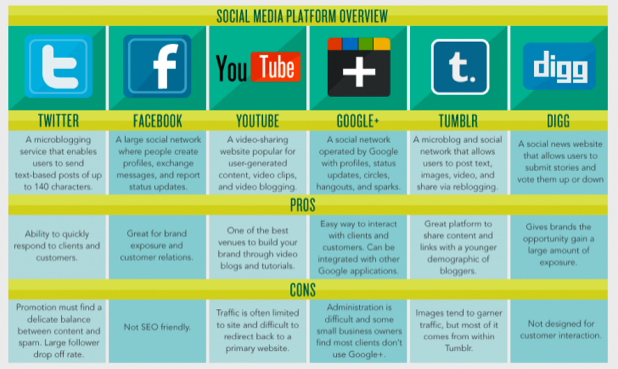 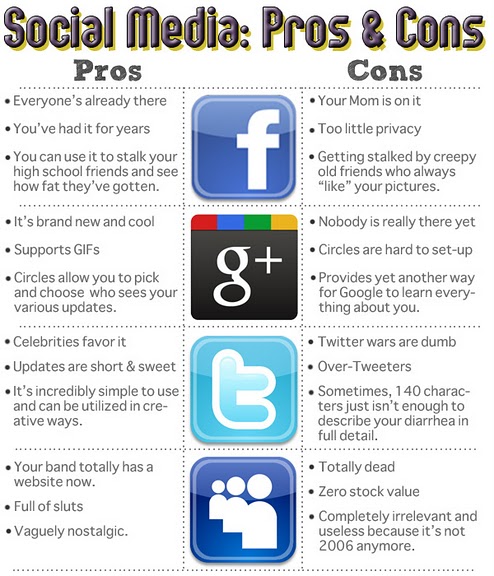 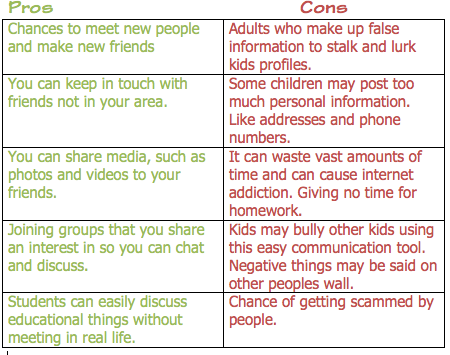 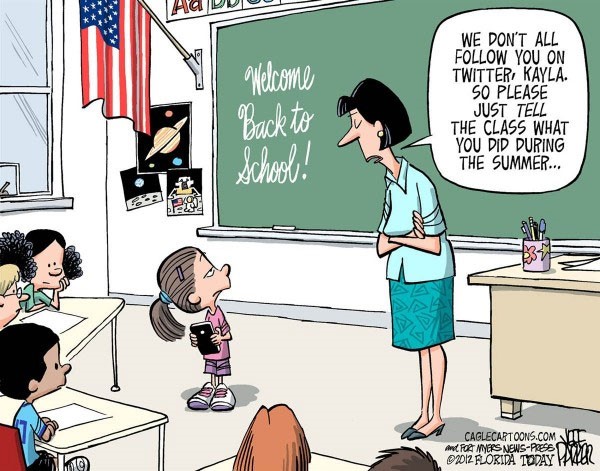 Watch the following videos.  The first one raises points against having our lives ruled by social media and does this through a story-line and most of all through the use of poetry.  Music plays an important role too.  The second is an ironic response to it.   What are the issues they both raise?  Take notes.  Which video do you like more?  Why?  Which video do you fully approve of? Why?

A video criticising the way we use social media has become an internet hit with over 33 million views on YouTube.  ‘Look Up’ by British filmmaker Gary Turk says we’re “a generation of idiots” and “slaves to technology”.

This is the scritpt of the (video) poem.

Watch this video, what is your reaction to it? What is the irritating social behaviour you can spot? Has this become the norm? Do you see yourself in any of the situations? If so, does it seem questionable to you now, or do you think it is just what all people do and so you do it too?

See how some teenagers have responded to this video and compare their reactions to yours.

Society has become disconnected, according to rapper/artist Prince Ea. In a video he released on Facebook and Youtube on Sept. 30, the American poet declares “Why I Refuse to Let Technology Control Me.”  Did you know that a person spends an accumulated four years of his or her life looking down at their cellphone? That’s a virtual life of pixels on a screen, rather than a real life with real circumstances.

Prince Ea points out how Facebook has become the ANTI-social network because it separates and disconnects people rather than connecting them. Even when people are in the same room, or same bed even, their iPhone or iPad is still the focus of their attention.  Do you agree?

He continues by claiming that instead of friendships and real life interactions with loved ones, self-worth has become measured by the number of online likes and followers one can attain.  Do you think this is true for you too?  Do you see yourself in his descritpion?

However, the irony is that in order to reach so many people, the rapper had to use social media to spread his message.  What is the way out then?  How can we make sure that technology does not control our lives? (adapted from http://www.techtimes.com/)

Now look at the words and relisten to Prince Ea.  Do you agree with him? Disagree? To what extent?  Be precise and provide evidence.

Is social media ruining our lives, then?  The videos above suggest different approaches to social media.  The following video, may help you in your personal considerations.

In his first media interview, Turk tells ‪#‎BBCTrending‬ why he made the viral video.

And here are your projects!

Neknomination seen through the eyes of some teenagers!

So far you have been exposed to videos that somehow warn us on the unbalanced or better unhealthy use of social media. Can you find videos that, instead, highlights some of the positive uses of social media? Can you think of a video or presentation yourself?