Posted on March 21, 2014 by cristianaziraldo 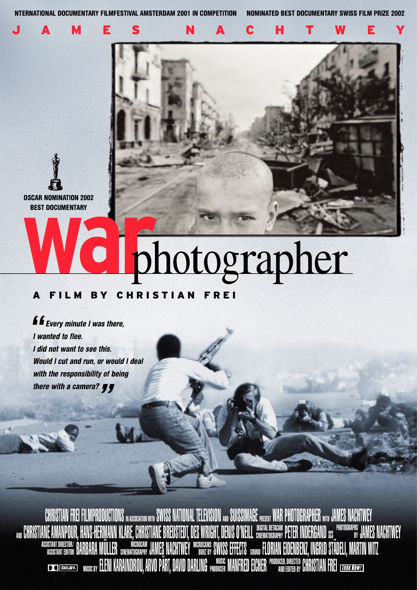 Before we analyse another poem by Carol Ann Duffy, entitled “War Photographer”, I would like you to watch the following two videos and take notes as to the difficulties of being a war photographer, the important lesson they learn about the war that cannot be possibly rendered or disclosed by a photograph. In your opinion what is the objective of a museum dedicated to war photography? What role can role photography play in denouncing and thus opposing wars?

In his darkroom he is finally alone
with spools of suffering set out in ordered rows.
The only light is red and softly glows,
as though this were a church and he
a priest preparing to intone a Mass.
Belfast. Beirut. Phnom Penh. All flesh is grass.

He has a job to do. Solutions slop in trays
beneath his hands which did not tremble then
though seem to now. Rural England. Home again
to ordinary pain which simple weather can dispel,
to fields which don’t explode beneath the feet
of running children in a nightmare heat.

Something is happening. A stranger’s features
faintly start to twist before his eyes,
a half-formed ghost. He remembers the cries
of this man’s wife, how he sought approval
without words to do what someone must
and how the blood stained into foreign dust.

A hundred agonies in black-and-white
from which his editor will pick out five or six
for Sunday’s supplement. The reader’s eyeballs prick
with tears between bath and pre-lunch beers.
From aeroplane he stares impassively at where
he earns a living and they do not care.

What do you think of this creative video? Do you find it effective? Does it help the understanding of the poem?

Now listen to the analysis and explanation of the poem. Were you right in your considerations? What are the aspects you could not grasp by yourself? Why?

If you were asked to write a catchy phrase to summarize the core concept of this poem, what would it be?

Why do you think I decided to conclude our project on World War One with this poem?
Do you approve of this choice? Why (not)?

Have fun with this quiz! 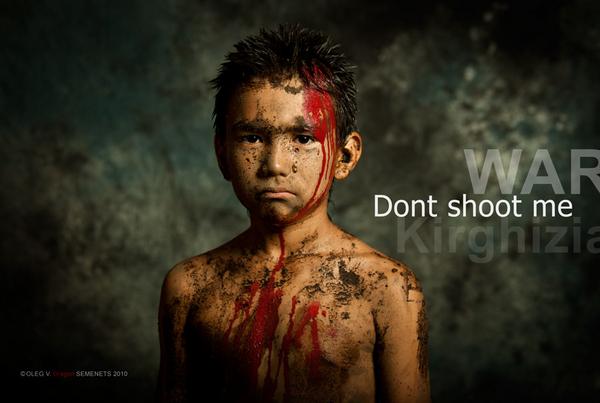 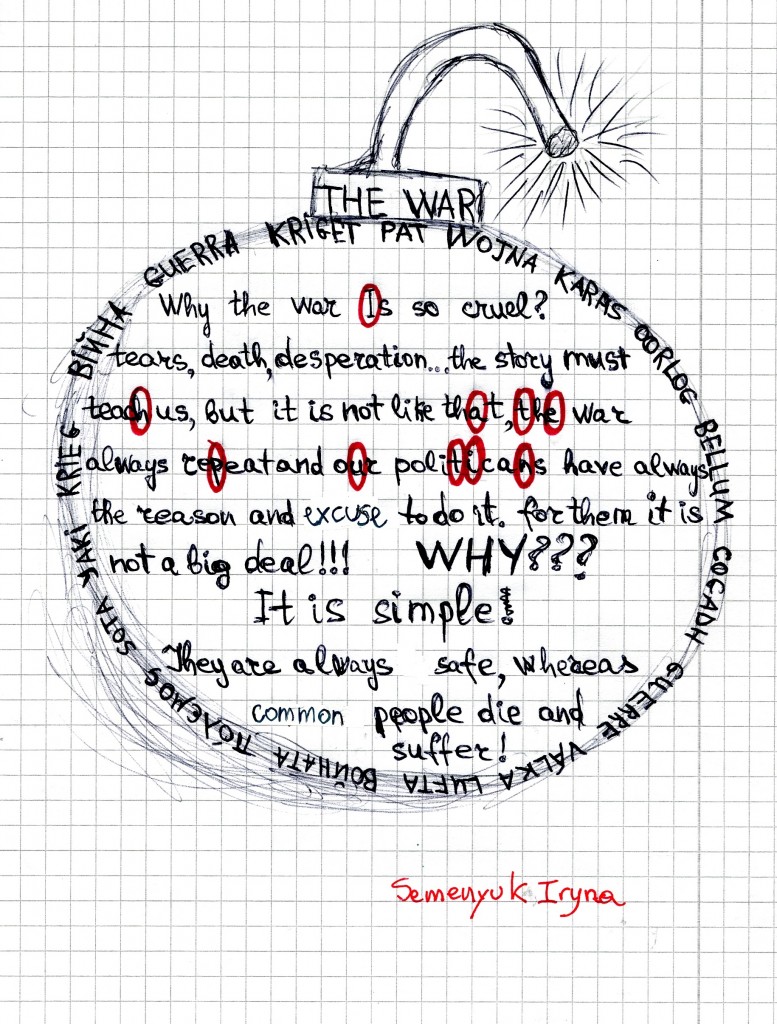