Be your own investigative journalist 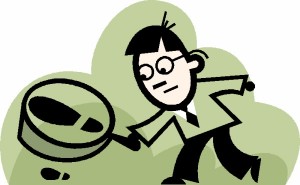 Be your own investigative journalist

Read the following article and carry out the interactive activities.  This is our first step towards the “investigative journalism” project. 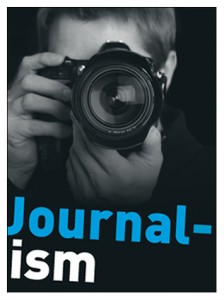 We can define investigative journalism as:

An investigative reporter needs to have:

Though there are shared goals and common standards, there isn’t one, universal model for investigative reporting, and that to get the most out of studying case studies of other investigations, you need to think carefully about the similarities or differences in context between the case study and your own situation as a reporter.

So you should at least read something or watch something done by an inquiry/investigative journalist/reporter of your own choice.

This is a good example and it refers to something we mentioned in class.

If you want to to know more about investigative journalism, the following file will be of great help.

For my bilingual students, I think this video could be of great interest to you.  I liked it.

Tell Me What the Papers Say

Now watch the investigative video from  The I Files (Investigate Your World) packed with really interesting videos.  Browse them and find others that may spark your investigation.  The following video is linked to our Green and Environmentally-friendly Approach to Life.

What’s the price of gasoline? In the U.S. it’s about $4 a gallon. But some experts say the true price of gas is much higher. What about the costs of pollution, and the global and local problems caused by it? Who pays for those? This animated feature from the Center for Investigative Reporting calculates the carbon footprint and other “external costs” of gasoline use in the U.S.

This video is about a touching story which casts light on how mentally disabled people may happen to be brutalised and victimised by those who should take care of them.  I want to share this story with you because so little is ever done to disclose the “traumas” some people have to go through when their lives were already traumatised by life itself.  Investigative journalism can help defend the rights of the so-called “invisible people” making them “visible”, unfolding before our eyes the debased nature of the so-called “normal” people.  I hope this video will make you reflect upon this issue as much as it made me reflect about it.